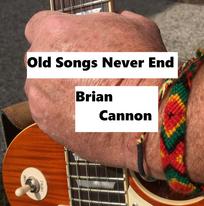 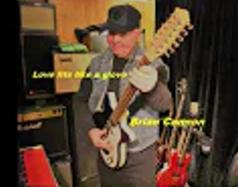 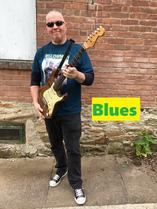 Do a PRO Comedy show 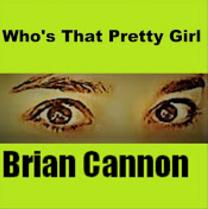 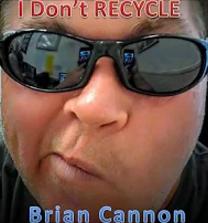 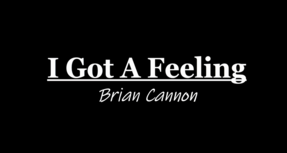 Thank You for stopping by and listening to my songs 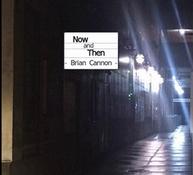 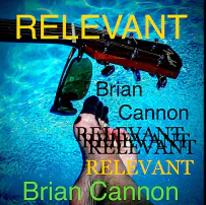 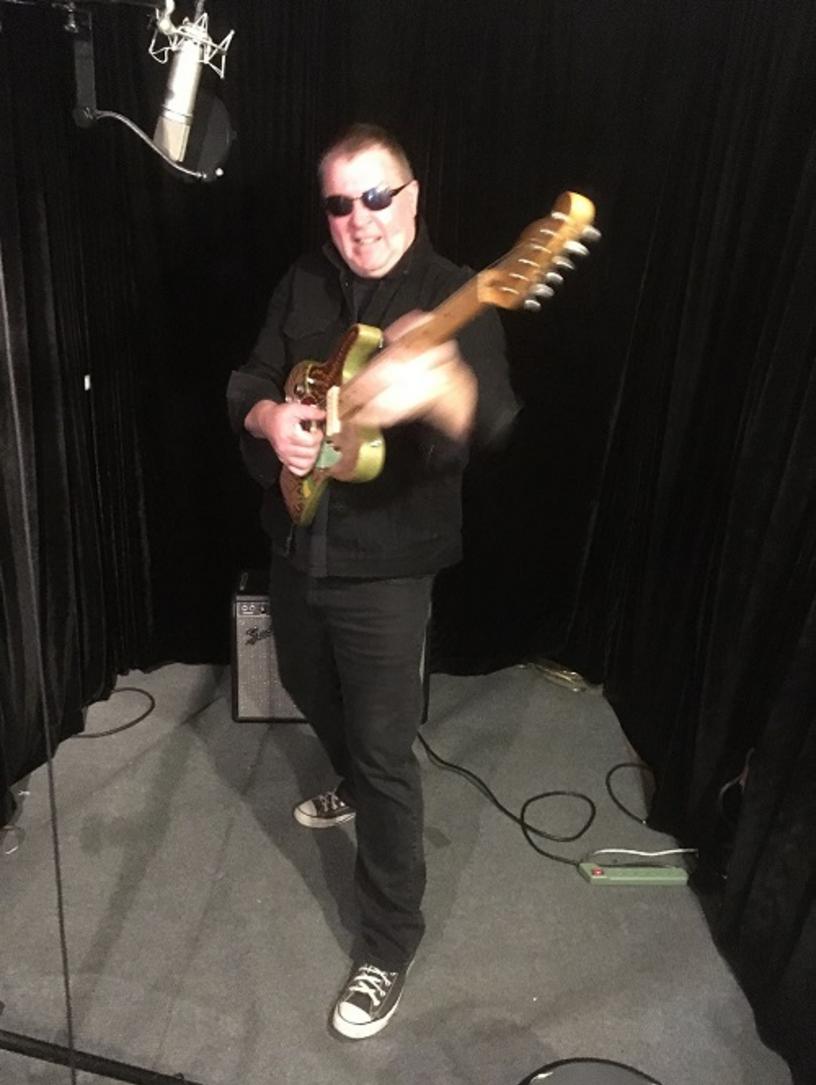 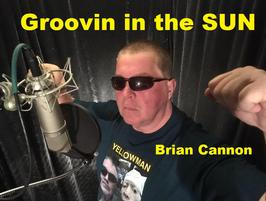 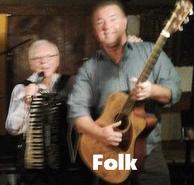 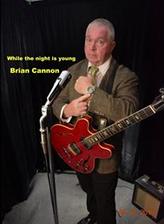 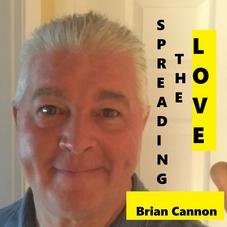 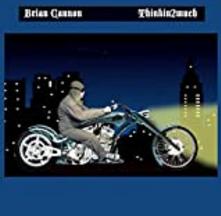 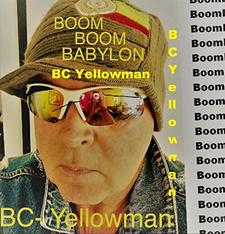 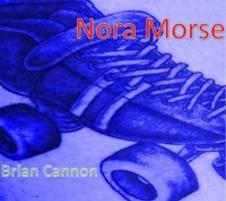 All songs,words,music, written, arranged and produced

Member of American society of Composers,Authors and Publishers since 1979

Brian Cannon has performed literally thousands of Music and Comedy shows since the 1970's.

Listen to dozens of Original Brian Cannon songs in all styles of music online .

BC is Available for Bookings worldwide.